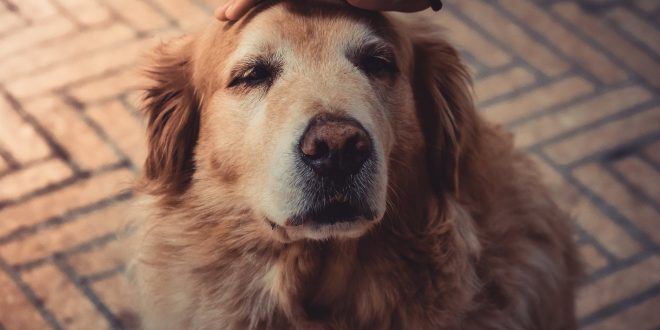 Currently, there are new recommendations about spaying large breed dogs such as Golden retrievers. Experts believe that you should wait until your Golden retriever reaches at least 18 months old prior to spaying or neutering them. It would help if you waited for Goldens to reach this age to make sure they have fully grown through puberty. Recent research reveals that waiting for this optimum age minimizes the risk of bone and joint problems as your Golden ages. Aside from preventing your dog from getting pregnant, another reason for this recommendation is to prevent mammary cancer. What is the connection between spaying golden retrievers and cancer? Studies show that spaying your dog before the first heat cycle can dramatically reduce the risk of developing mammary cancer in old age. 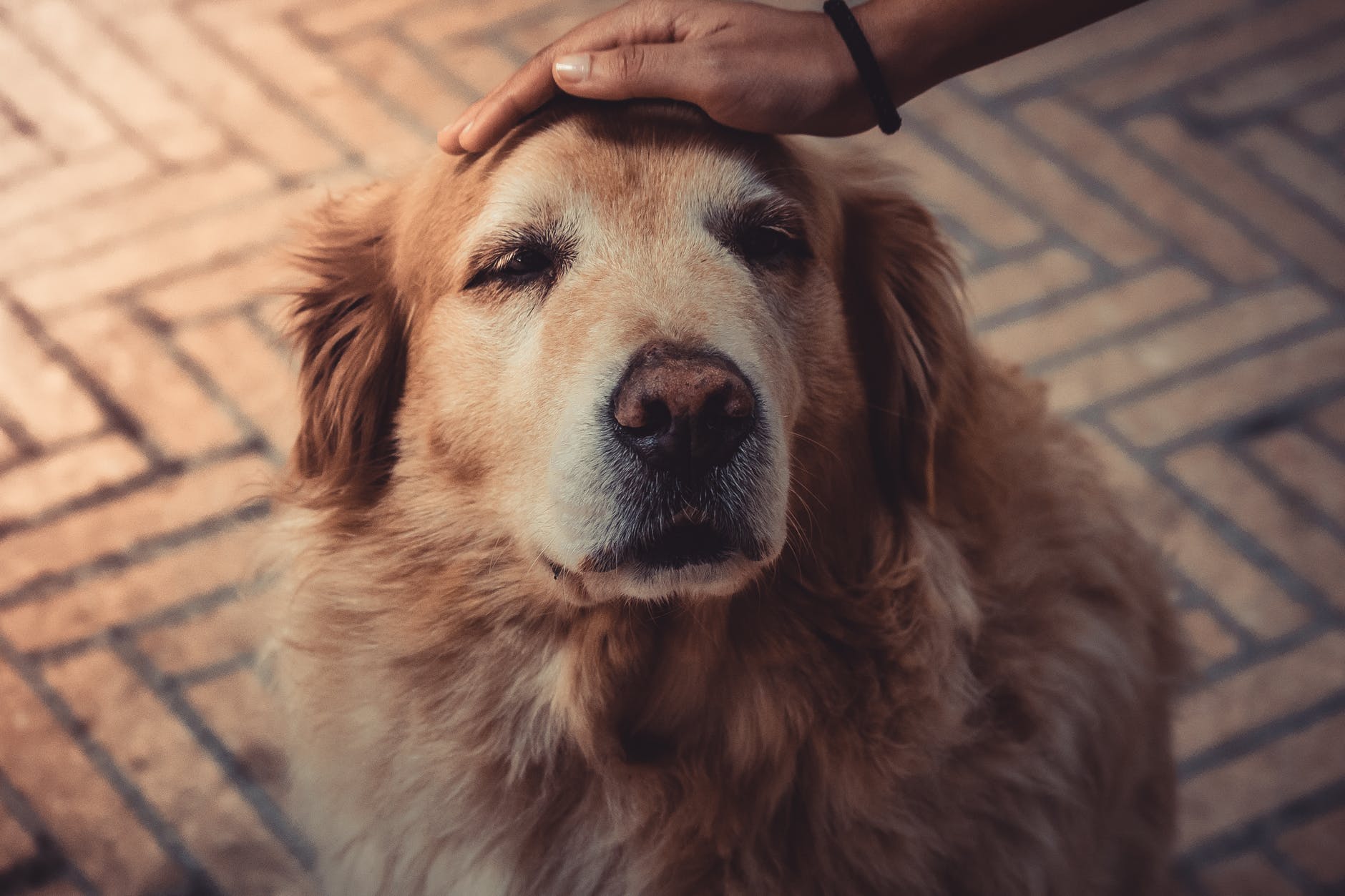 What is the connection between spaying golden retrievers and cancer? One study suggested that sterilization procedures significantly impact the survival of dogs. On average, intact dogs will die by 7.9 years of age, and sterilized dogs will live longer at 9.4 years.

Dogs that have undergone either spaying or neutering will have a longer life expectancy, with males at 13.8% in females a 26.3%.

It is less likely for sterilized dogs to die of serious infectious diseases such as trauma, heart diseases, and degenerative disease.

However, there is dramatic evidence that sterilized dogs are likelier to die of cancer and immune-related diseases.

Sterilization can result in a higher risk of death from cancer, but it did not increase the risk for every type of cancer.

What is the connection between spaying golden retrievers and cancer? In this study, females who have been sterilized were less likely to develop mammary cancer. However, the risk increases for certain cancers, such as cell carcinoma and mast cell tumors. However, there is no dramatic effect for developing melanoma. Male dogs are less likely to develop prostate cancer.

However, this study did not cite age in relation to spaying and neutering. It should also be noted that these cases were undertaken in teaching hospitals, which may be different from the general dog population. There is an overall shorter lifespan with these dogs compared to those that are examined in private practice.

You might be wondering if social-economic status plays a role. Dog owners who cannot afford the steep expenses of spaying and neutering may have no resources to give medical care for dog diseases later in life. It might impact data since dog owners who can afford spaying and neutering can afford optimal medical care, making it appear that these dogs live longer. What is the connection between spaying golden retrievers and cancer?

Evidence suggests that dogs who are spayed and neutered have higher levels of risk of dying from certain cancers. It is observed at least in Goldens since the cancer occurrences in males and females were dramatically increased when they were neutered earlier or later in life. It is crucial to examine when dogs die and the reasons behind it.

In contrast to Europe, a majority of dogs in the US were spayed and neutered before reaching the age of one. This procedure is done without much discussion between veterinarians and dog owners. However, it is crucial to have a thorough consultation about the real advantages and disadvantages of spaying or neutering and the crucial timing for these procedures.

It is common for Golden retrievers that were neutered prior to six months to suffer joint disorders.

Hip dysplasia is common in male golden retrievers. They also have an increased risk of cranial cruciate ligament tear. Meanwhile, Labrador retriever males have higher risks of developing elbow dysplasia. What is the connection between spaying golden retrievers and cancer?

Neutering has a dramatic impact on female Golden retrievers compared to Labradors of both sexes and male Goldens. Sex hormones play a crucial role in helping female Goldens fight off cancers throughout most of their life span.

However, these studies on neutering produced mixed reactions.

The effects of the studies on neutering procedures in the US remains to be seen. Neutering is a popular method to reduce the population of pets and mitigates undesirable pet behaviors.

These studies produce debates among owners and animal welfare institutions. However, their resistance to the study is often balanced by positive views. Some voice their relief that researchers are looking into the issue of neutering and shedding light on the effects of very early neutering.

Cancer and hip dysplasia occurrence on Golden retrievers after neutering

Studies examined records and reviewed Golden retriever cases to see what health issues are associated with spaying and neutering procedures.

This study classified dogs into groups namely: intact, neutered early prior to 12 months old, and neutered late after 12 months old. The following are the results:

For hip dysplasia males that were neutered early had a slight risk of developing the disease at 10%. It is two times more prevalent than intact males.

When it comes to cranial cruciate ligament tear or CCL there were no cases of this condition in either males or females who are intact. There is an increased risk for early neutered males at 5% and the early neutered females at 8%.

Early neutered males have an elevated risk of developing lymphoma at 10%. This is three times more compared to intact males.

There are zero cases of mast cell tumors in intact females. But the case is increased with late neutered females at 6%. There are no effects in males. 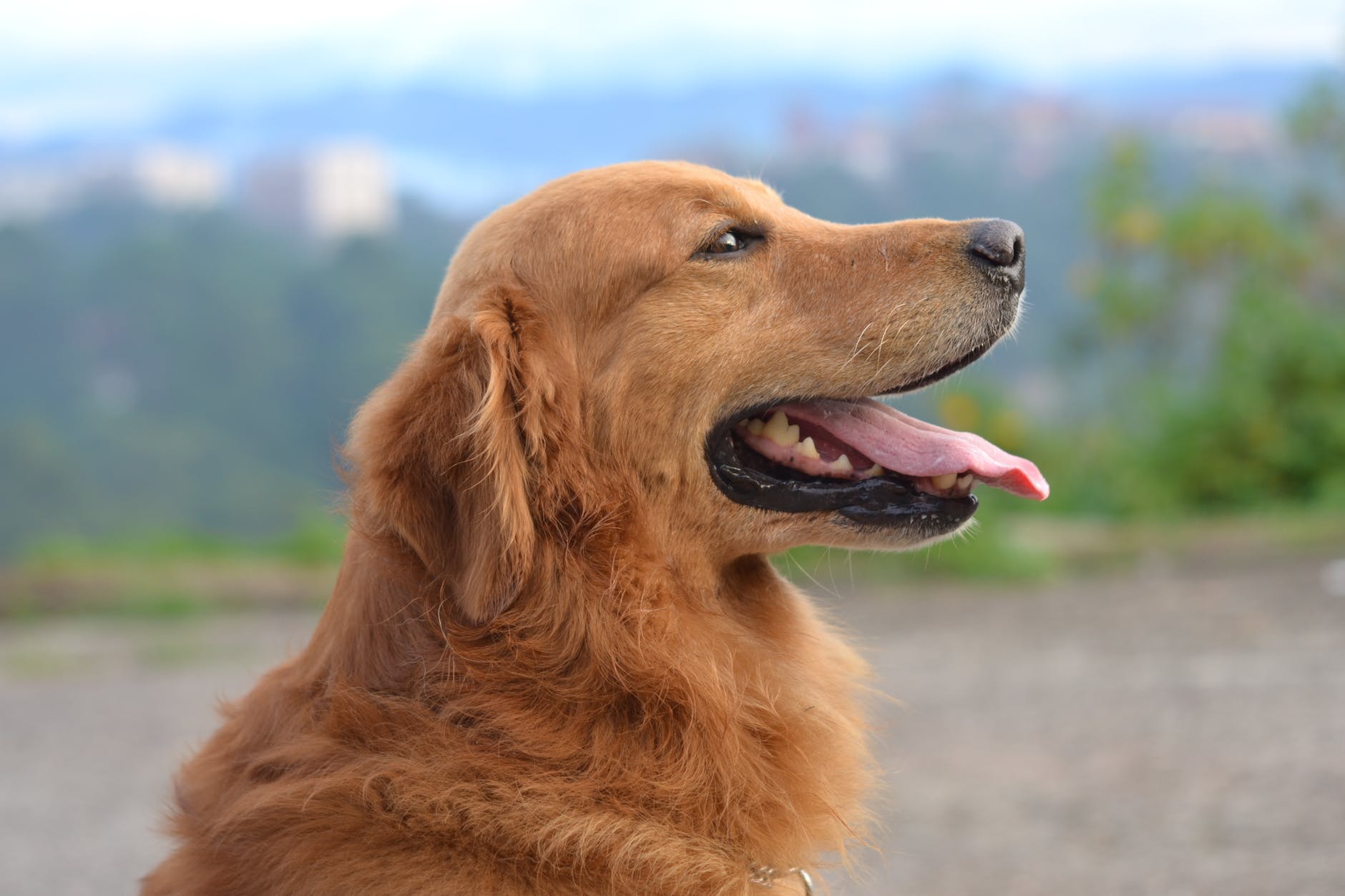 Spaying is a common procedure for dogs such as Golden retrievers to mitigate unwanted litter. Owners also see it as protecting the health of their beloved pets. But it is crucial to have a thorough consultation with your vet about the pros and cons of spaying, especially since studies show that disease risks are increased with spayed Goldens.

Tom Thorpe has overtime interacted with different species of dogs mostly through breeding and training; according to him, man’s best friend is yet to find solace in the company of man, as they are continuously mistreated. He, therefore, runs a rescue center that provides shelter to stray dogs, and has been advocating for the rights of animals; the Golden Retriever dogs are among his favorites, the reason he came up with the extensive excerpts to help educate the society on the right treatment and care of the respective breed. Tom spends most of his time running his dog shelter; he is a husband and proud father of two boys and loves to go fishing during his free time.
Previous Why Do Golden Retrievers Smile?
Next At What Age Is a Golden Retriever Full Grown?